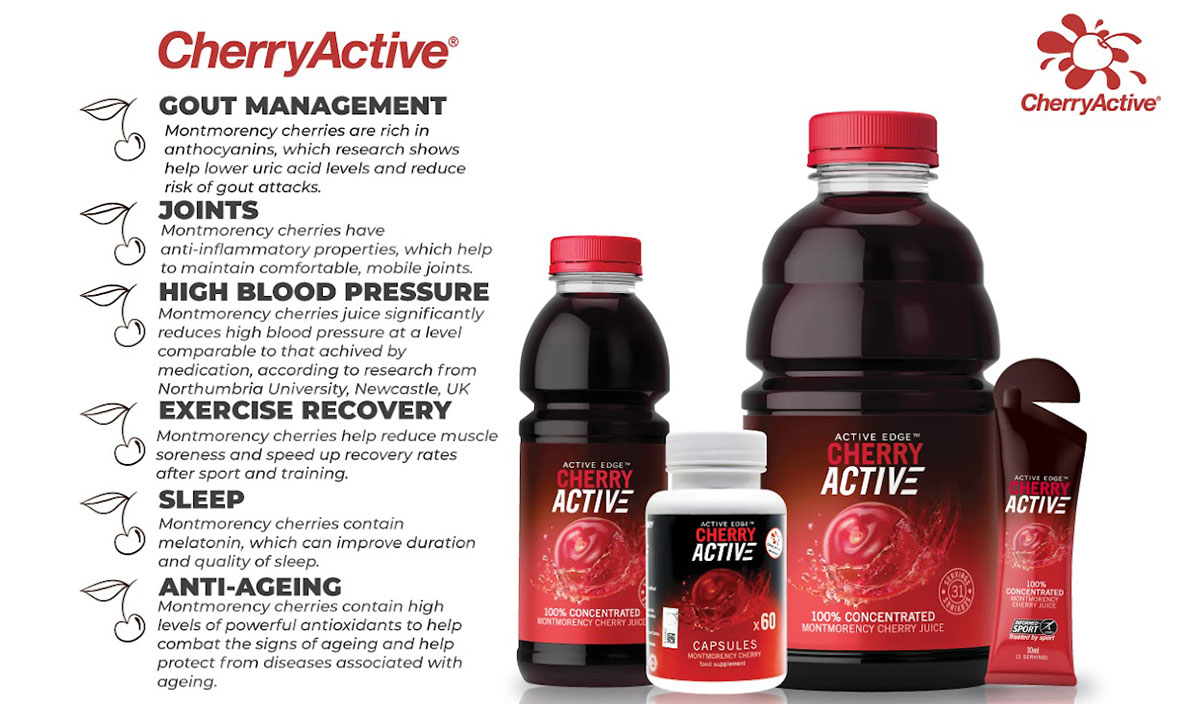 Montmorency cherries are rich in antioxidants and contain potent, naturally-occurring phytonutrients, including anthocyanins and melatonin, which have been linked to a variety of health beneﬁts.

Montmorency cherries are one of the richest sources of anthocyanins, which provide the distinctive red colour and may hold the key to many of the beneﬁts locked inside. Studies suggest that these health-promoting pigments possess antioxidant, anti-inﬂammatory and anti-carcinogenic properties.  Anthocyanins that give Montmorency cherries their deep, rich colour belong to a large group of phenolic compounds called ﬂavonoids. Of the 150 different ﬂavonoids found in plants, anthocyanins appear to have the greatest antioxidant capacity.

How CherryActive made from100% Montmorency Cherries can help you. 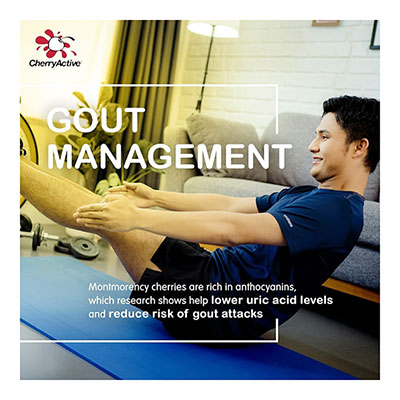 Research studies show that consumption of Montmorency cherry can lower uric acid levels within the bloodstream. Lowering uric acid levels contribute the prevention of urate crystals forming, a contributing factor to the cause of gout attacks.

Analysis of the Montmorency cherry show that they contain significantly high levels of anthocyanin. This compound not only gives the cherry its distinctive rich red colouring but, as scientists believe, is responsible for the fruits ability to lower uric acid levels in the blood.

Lower uric acid levels not only reduces the painful effects of gout for existing sufferers but can also help to prevent gout developing. 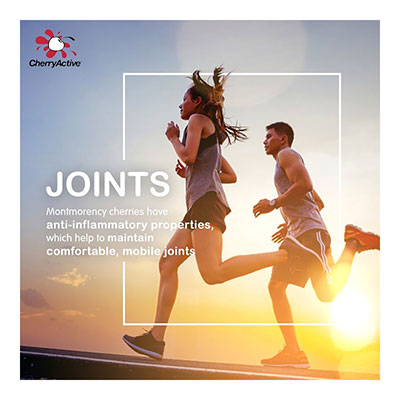 Scientist believe that the anti-inflammatory properties found in Montmorency cherries could be the major contributor to reducing inflammation around the joints is such conditions as osteoarthritis and rheumatoid arthritis.

Studies have shown the natural compound found in Montmorency Cherries, anthocyanin, to possess high levels of anti-inflammatory properties. This natural occurring compound contributes to maintaining and supporting a healthy joint function with on going increased mobility, joint flexibility and functionality. 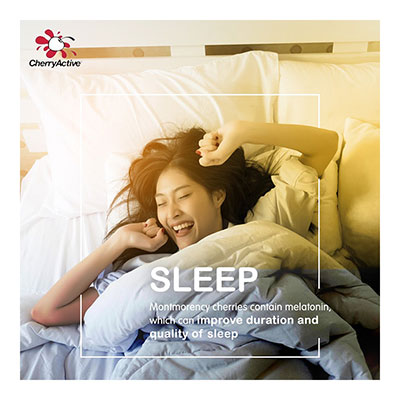 Research has revealed that many sleep disorders, such as insomnia, are a direct result of low levels of melatonin. A natural compound produced in the brains pineal gland that controls the body’s natural sleep cycle and circadian rhythms.

The Montmorency cherry is one of a few known food sources to contain melatonin in its natural state. 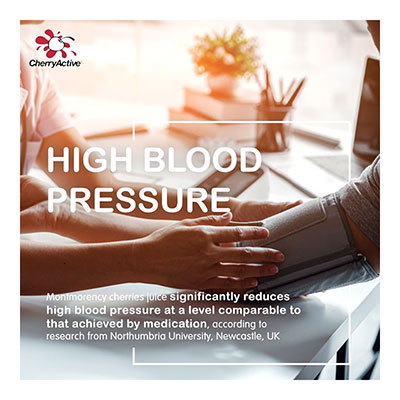 Drinking cherry juice is as good as taking prescribed medication in reducing blood pressure, researchers have found. People who drank 60ml of cherry concentrate, diluted with water, saw their blood pressure drop by 7 per cent within three hours.

This was enough to slash the risk of a stroke by 38 per cent or heart disease by 23 per cent. Patients who take blood pressure medication see a similar impact, scientists at Northumbria University said. 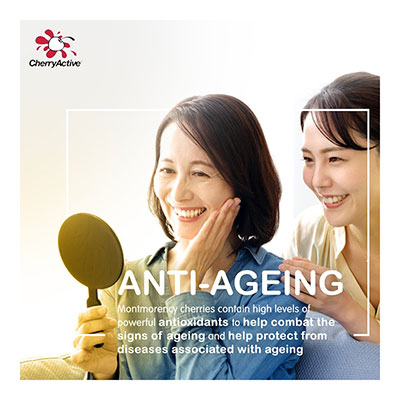 The best method of assessing the antioxidant power of a food is to measure its ORAC (oxygen radical absorbency capacity) potential. The oldest living people consume at least 6,000 ORACs a day. But what does this mean for your daily diet? 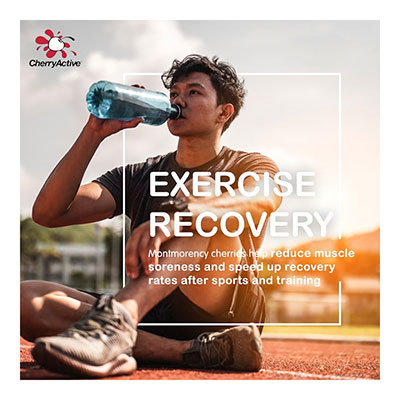 Intense or prolonged exercise, training or active in competitive sports, can cause physical and oxidative damage to the muscle fibres and cells. The damage can further increase the likely hood of developing inflammation around the joints with added muscle pain and soreness, sometimes quite debilitating.